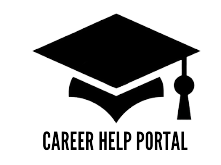 Do you want to study in New Zealand? If yes then you’re on the right page. The career help portal is bringing another amazing opportunity for worldwide Students who want to study at the Most prestigious university, the University of Otago, New Zealand.

Applications are open for University of Otago Scholarships 2021. All worldwide Students are eligible for this program. All the international students who want to study their Ph.D. or doctoral degree program in the best institution in New Zealand, are highly encouraged to apply. University of Otago Scholarships 2021 (Funded Program in New Zealand) is not a fully-funded program but it covers a major portion of the degree expenses at New Zealand. New Zealand citizens are also eligible for this program. But Students from all other countries are also equally eligible. There’s no application fee at the time of applying. A lot of programs are available. All the Ph.D. students are eligible. So what are you waiting for? Check out all the details of the Program and then apply.

Description of University of Otago Scholarships 2021(Funded Program in New Zealand) is provided below:

Some words about the University of Otago

The University of Otago was established in 1869. The University of Otago is a collegiate university based in Dunedin, Otago, New Zealand. It scores highly for average research quality, and in 2006 was second in New Zealand only to the University of Auckland in the number of A-rated academic researchers it employs. The 2006 Government investigation into research quality (to serve as a basis for future funding) ranked Otago the top University in New Zealand overall, taking into account the quality of its staff and research produced. It was also ranked first in the categories of Clinical Medicine, Biomedical Science, Law, English Literature and Language, History, and Earth Science. The Department of Philosophy received the highest score for any nominated academic unit. Otago had been ranked fourth in the 2004 assessment. In 2006, a report released by the Ministry of Research, Science, and Technology found that Otago was the most research-intensive university in New Zealand, with 40% of staff time devoted to research and development.

Eligibility criteria of University of Otago Scholarships 2021 (Funded Program in New Zealand) are given below:

JOIN THE EMERGING NETWORK OF OPPORTUNITIES

The University of Otago Doctoral Scholarship provides funding to support doctoral students studying at the University of Otago. The Scholarship is available to both domestic and international students. Candidates for professional doctorates, as well as the Ph.D., are welcome to apply. Applicants must usually be seeking to obtain their first doctoral qualification. NZ$27,000 stipend per annum plus a domestic tuition fees waiver for 36 months (excludes student services fee and insurance) Professional Doctorates (DClinDent, DMA, DBA, EDd) – NZ$27,000 stipend per annum plus a tuition fee waiver for up to 36 months capped at the domestic rate (excludes student services fee and insurance).

There’s a Deadline for University of Otago Scholarships 2021 (Funded Program in New Zealand). You can apply at any time of the year. You just need to optimize your Application. So start your work from today.

So, have you checked out all the details of this program? Are you interested and eligible? If yes then the wait is over. The whole application process is online. Follow the links given below for a successful application process. Please keep in mind that every program has its own details of requirements for scholarships. So, before going to the Application process, complete the whole formalities.
Increase your chances of getting acceptance by our professional services for your Documentation.
apply
website 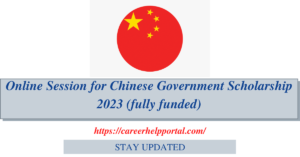 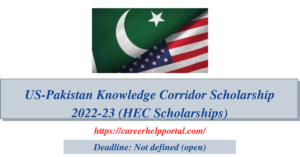 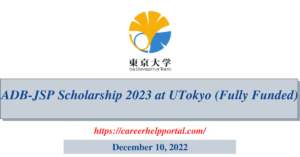 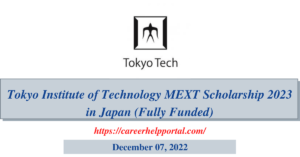 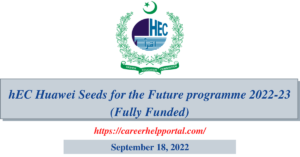 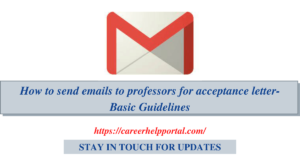 How to send emails to professors for acceptance letter- Basic Guidelines

JOIN THE EMERGING NETWORK OF OPPORTUNITIES

Search throughout the site.